So, when should I send my email campaign? 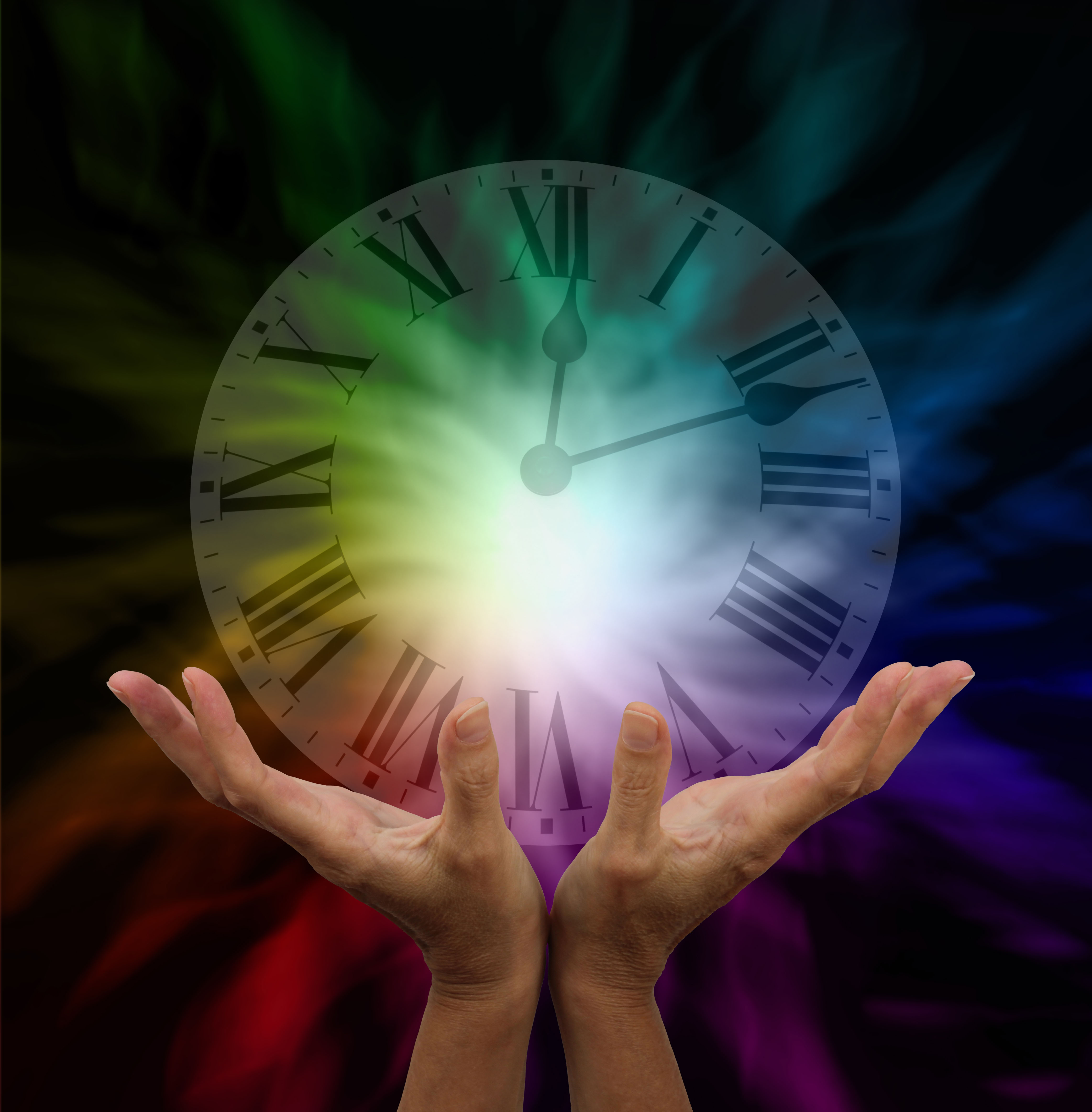 This may seem like a simple question but I’ve read a ton of information that supports just about every day and time of the week. This blog is not intended to reveal the million dollar answer, but is intended to give information for you to ponder as you decide when to send your next campaign. Here are a few thoughts:

Being that there is a lack of scientific evidence to back the best time and day to send email campaigns, you can’t beat relevant content. I will go out on a limb here to say that if you put interesting information out for the readers, it may not matter as much when you send it.